The Pound is gaining against most of its G10 peers, following news reports that a post-Bre…

The Pound is gaining against most of its G10 peers, following news reports that a post-Brexit trade deal may be secured by early next week. GBPUSD continues to be guided upwards by its 100-day simple moving average (SMA), as the pair creates a wider gap above the psychologically-important 1.30 level. 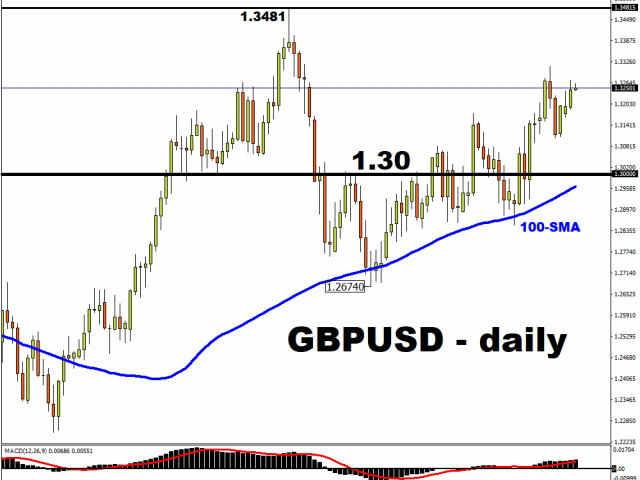 If cable can climb another leg higher, or if the US Dollar shifts lower, then the next line of resistance can be found at the September-high of 1.34815. However, should markets be faced with a reality whereby the post-Brexit trade deal is proving elusive, that may deflate market optimism and prompt Sterling to return to sub-1.30 levels against the US Dollar.

Meanwhile, EURGBP is making another attempt to shift below its 200-day SMA and could test the 0.886 support level which has been able to rebuff attempts by the pair to break below in the past two months. 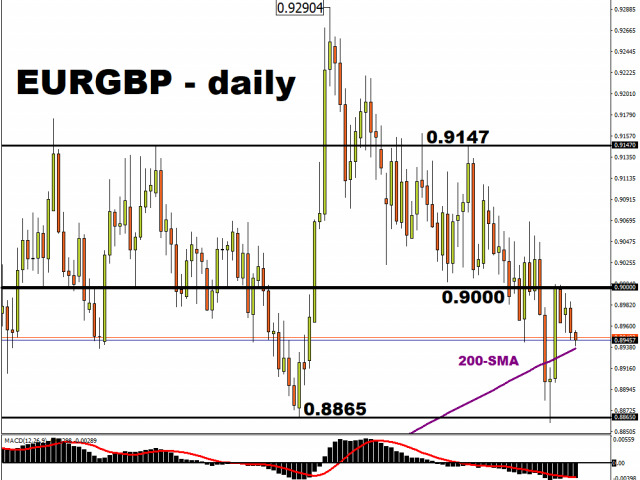 The runway for a post-Brexit trade deal is certainly getting shorter, with a mere six weeks before the set-in-stone December 31st deadline. Unlike the plethora of fudged deadlines that we have grown accustomed to since the 2016 referendum, Brexit will happen on January 1st, 2021 – no ifs, no buts.

Now, it’s a matter of whether the UK and EU can start off the Brexit life with a trade deal in hand, or revert to terms set by the World Trade Organization.

Markets are assessing the likelihood of the UK and the EU signing a deal before the EU Summit which begins on December 10th, with the European Parliament then set to vote on said deal on December 16th, or any time before the new year. In short, markets are harboring hopes that a deal to be signed before time runs out.

Such expectations have been baked into Sterling’s performance of late, with GBPUSD having advanced 2.3 percent while EURGBP has weakened by 0.5 percent on a month-to-date basis. The FXTM Trader’s Sentiments remain bullish on the Sterling: net long on GBPUSD, and net short on EURGBP.

However, investors are still protecting themselves against the risk of disappointment at the 11th hour. Among the G10 currencies, the British Pound has the second highest implied volatility over the next two months, behind only the Norwegian Krone which is sensitive to gyrations in Oil prices. Also going into 2021, judging by the 25 delta risk reversals, the options markets show that the Pound has the second most-bearish outlook among investors compared to the rest of the G10 complex, with first place going to the NOK once more. The same rankings are seen when comparing the implied volatility and 25 delta risk reversals of G10 currencies against the Euro as well.

However, with time running out, both the UK and EU remain far apart on key issues, from fishing rights to environmental standards. A hard Brexit cannot yet be ruled out, and such a scenario would be politically and economically devastating, especially given that both the UK and EU are still struggling to shake off Covid-19. In the worst-case scenario, a no-deal Brexit could prompt GBPUSD to return to the 1.20 mark, while bringing EURGBP closer to parity. 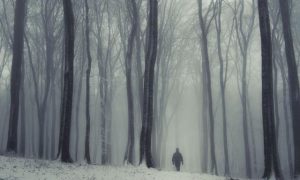 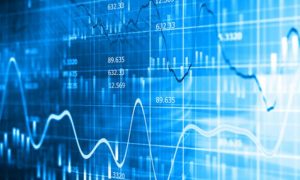 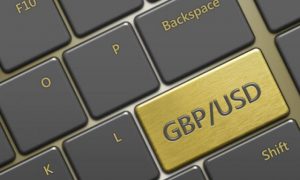 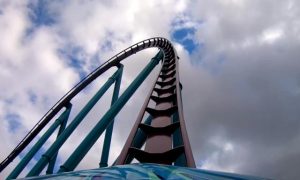 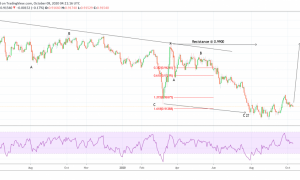 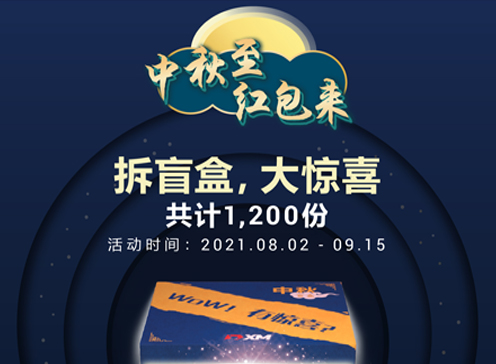