After a steep fall in global equity markets over the first two trading days of December, sentiment turned around once more and risk-on trade returned with the latest trade headlines indicating signs of progress on the ‘phase one’ deal.

A day after President Trump declared he was prepared to wait until after the US election to reach a trade deal with China, a Bloomberg report released yesterday said  Washington and Beijing are moving closer to agreeing the amount of tariffs that would be removed in the deal.

Looking at how the world’s two largest economies are performing, it seems logical to believe that a deal needs to be struck. However, given recent history, nothing is guaranteed. Policy uncertainty has become the new normal in the US administration, and with that uncertainty expect to see increased volatility in financial markets.

Of course, December 15 is when the US is supposed to impose further tariffs on another $160 billion worth of Chinese goods. If President Trump lets these tariffs take effect, expect to see trillions of Dollars wiped off the value of stock markets. A decision to delay or cancel these tariffs will be the first real sign of progress in trade talks. Until we have a decision on that, expect investors to remain nervous.

In currency markets, the Dollar came under increased pressure due to a handful of poor economic data releases. The US manufacturing sector continued to contract further in November with the latest ISM monthly survey indicating that domestic factory activity fell to 48.1 from 48.3 in the previous month. Yesterday, the services sector slowed more than anticipated in November with the ISM non-manufacturing index falling to 53.9 from a previous reading of 54.7. ADP also revealed that private-sector job growth fell sharply in November, with only 67,000 jobs added last month versus expectations of 156,000. If tomorrow’s non-farm payrolls report confirms further slowing in employment growth, expect to see rising calls for more interest rate cuts from the Federal Reserve.

Sterling was an outlier in yesterday’s trading session as GBPUSD finally broke above the recent 1.28 – 1.30 trading range. The currency pair climbed above 1.31 for the first time in seven months as traders began to bet that the Conservative Party will win a solid majority in the upcoming election. Technical factors also contributed to Sterling’s rally as stops above 1.30 were triggered, leading to a squeeze in short positions.

Trading the Pound is likely to be very tricky in the days ahead. Traders are obviously pricing in an orderly Brexit from the EU by January 31 based on the assumption of a Conservative majority. However, if polls prove to be misleading and we end up with a hung parliament, expect to see a steep correction in the Pound. 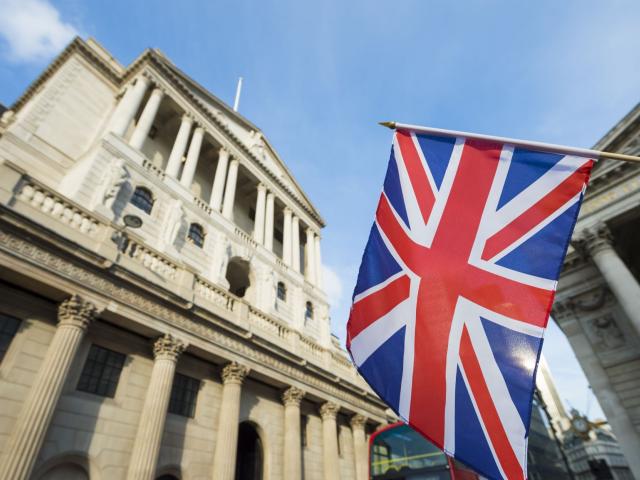 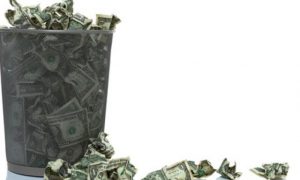 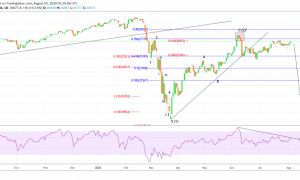 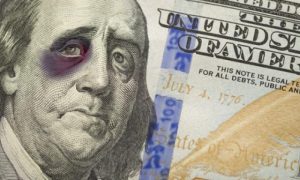 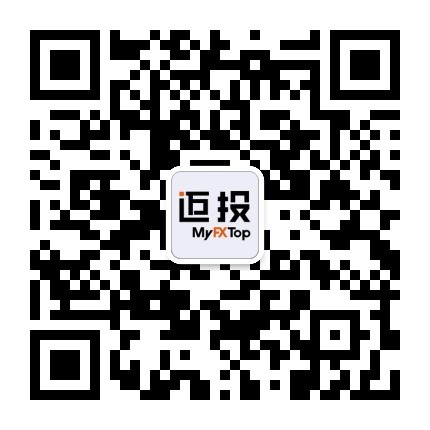